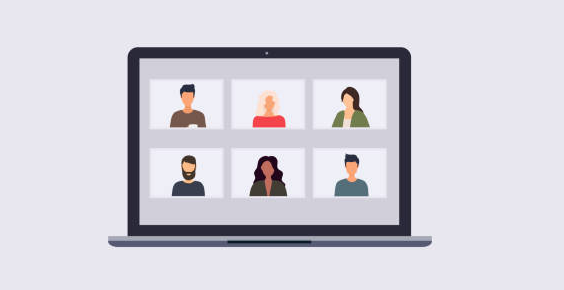 We have exciting news… the first Irish Quiz League will begin in October!

This will be an online event taking place under the auspices of the IQO.

October update: registration is now closed and the League is underway – visit the Irish Quiz League homepage to keep up with what’s happening, or drop a line to league@quizireland.ie if you’re interested in taking part in future seasons.