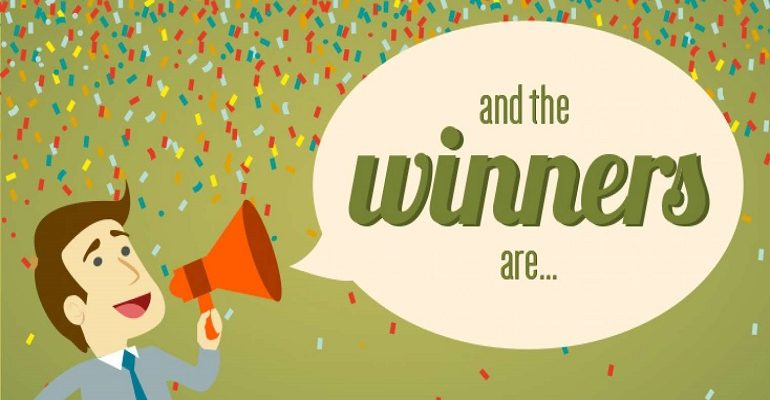 Monday May 30th saw the exciting conclusion of the second season of the Irish Quiz League, our popular Zoom-based online quiz tournament.

IQL2 ran for 7 weeks between start of April and end of May and contained 24 teams, mostly Irish-based but also including players from the UK, India and US among others.

Unlike most other online quiz leagues, IQL offer cash prizes to the winning teams, and the prize fund this season was over €1,000 in total!

You can find a full blow-by-blow account of the title race on the IQL Facebook page, but let me cut to the chase and give you the full list of winners:

Congratulations to all our prizewinners, and we hope everyone enjoyed the league! We hope to run a third season sometime during the Autumn – if you might be interested in taking part, drop a line to league (at) quizireland.ie and we’ll add you to our email announcement list.