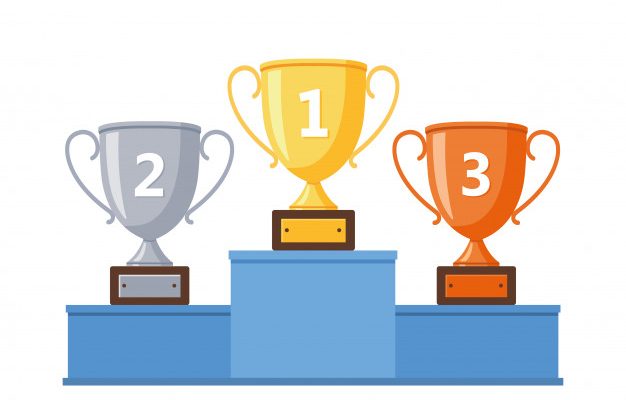 The Irish quiz rankings up to the end of 2020 have now been published. This includes all quiz events (Hot 100, Squizzed) played during 2020, plus the World Quiz Championships held online in early December.

As the IQO have done every year since 2013, the David Fay Memorial Trophy is awarded to the person top of the rankings at the end of each calendar year, since we deem them to be the official no. 1 ranked Irish quizzer for that year. So congratulations to Mark Henry, the no. 1 Irish quizzer of 2020 – who has now achieved this feat for the third year in a row! This is a highly impressive hat-trick, only matched previously by Lorcan Duff, who was top of the rankings in 2013, 2014 and 2015. Well done Mark!

It’s also nice to see some new names on the list – despite the disruption that COVID caused in 2020, we have 3 new names in the top 10 who hadn’t previously featured in the Irish rankings. So well done to Paul Culloty, Tim Hall and Darragh Ennis in 4th, 6th and 8th place respectively.

Remember, to appear on these rankings in future, all you have to do is take part in any quiz that IQO count as ranking events, primarily the Hot 100 and Squizzed, which are held every month and regularly announced on this website, or our Facebook and Twitter feeds.