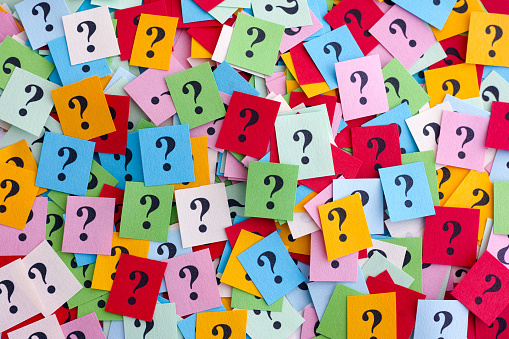 Over 2½ years since we last played in a pub, we’re delighted to announce that the Dublin Quiz League is returning, with a new season kicking off in person starting mid-November.

For those unfamiliar, DQL is a monthly quiz tournament where teams of 4 meet up in a city centre pub to compete against each other in a series of quiz “matches” – basically an easier and more fun version of University Challenge (without the buzzers). At the end of the season, the top teams win cash prizes!

Ahead of the new season kicking off, we will be holding an Open Night on Monday October 17th. This is a chance for new players to come along and register in person, find out how the league works and play a practice game. Also if you don’t have a team, you can come along as an individual and we’ll assign you to an available team.

The Open Night will take place in the Parnell Heritage Bar, Parnell Street on Monday October 17th from 7.00pm to 8.30pm.

Meanwhile the season proper will begin in mid-November and last until after Easter. As is traditional in DQL, matches take place once a month on Monday nights. Below are the provisional match dates for this season:

As always, the entry fee will be €60 per team or €15 per individual (minimum 4 players per team, we recommend having a “squad” of 5 or 6 to cover absences, etc). The previous few seasons have featured a total prize pot of over €1,000 and we would hope to reach that total again if over 20 teams sign up.

All existing and new teams & players are asked to RSVP using this online form before Fri Oct 21st: https://forms.gle/FeqXKDAhEypZqS5o8