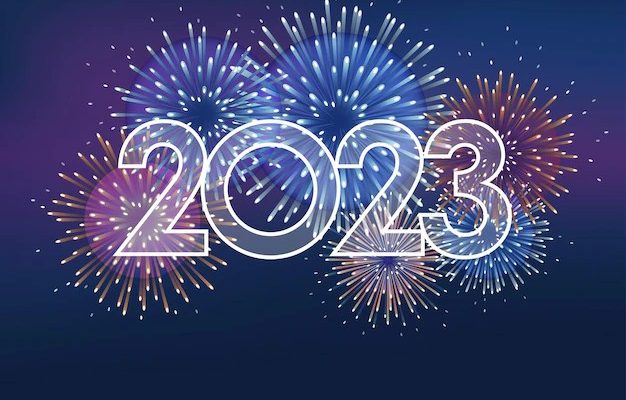 The Irish Quiz League is back for 2023! Registration is now open until December 31st for the upcoming season of the IQO’s Zoom-based quiz tournament.

Do you and your quizzing buddies fancy a weekly quiz challenge, against teams from Ireland, the UK, Europe and the world? Join the Irish Quiz League! In fact, you don’t even need a quiz team to take part as the IQL allows solo quizzers to register and then be placed on a team.

First run in 2021 and about to start its third season, the IQL is a sister tournament to our long-running Dublin Quiz League but instead of being held in pubs, the IQL is held on Zoom so is accessible to players wherever in Ireland or the world they might be.

Here’s the full lowdown on the league:

Registration is open from now until the end of the year. That’s right, midnight on December 31st. To register for the league, please fill in this online form: https://forms.gle/R6a5JUVsw5w1ej8g6